My work has been covered in The Wall Street Journal, New York magazine, The Guardian, The Week, and other publications. I’ve also been interviewed for print, radio, and podcasts.

For many of our social ills — poverty, family breakdown, drug abuse — work is seen as a solution.

And so it’s worth pondering a lovely little essay by Jonathan Malesic, in Commonweal, the increasingly vital Catholic magazine, on the work ethic of monks.

Other critics go even further [than universal basic income]. Writing from a Christian perspective, Jonathan Malesic argues that there is a mismatch between our moral expectations and the reality of modern work. The characteristic activities of today’s workplace inculcate more vice than virtue, he alleges, and tear down character rather than building it. “We believe the false promise that work confers dignity, character, and purpose,” he says in a recent essay. As a result, “Our commitment to the work ethic, meant to help us live the good life, is actually keeping us from doing so.”

Mr. Malesic anticipates, and looks forward to, a time when automation will end work as we know it, freeing workers to develop and live out individually crafted, noneconomic forms of meritorious life.

There’s a wonderful review essay in Commonweal meditating on this mystery. Jonathan Malesic compares Aquinas’s work compulsion with the contemporary cult of productivity. Aquinas is, he argues, the patron saint of burnout….

Malesic proposes burnout as the answer to the Aquinas conundrum, in contrast to the traditional view that Thomas had a vision and suddenly realized the pointlessness of it all. But I don’t see the two theories as mutually exclusive, and perhaps that’s because I’ve always loved the original explanation.

Meanwhile, some job guarantee skeptics, like Jon Malesic in The New Republic, offer arguments that are the mirror inverse of Linker’s: that we already value work too much and we should pursue its diminishment through a UBI….

Malesic’s argument rests on the notion that we unfairly stigmatize people who can’t work. That’s certainly true, but the question is why.

Malesic’s argument is another useful reminder of the question to ask next time, and every time, someone tries to convince you to adopt some scheme to improve your personal productivity: productivity in the service of what, exactly? 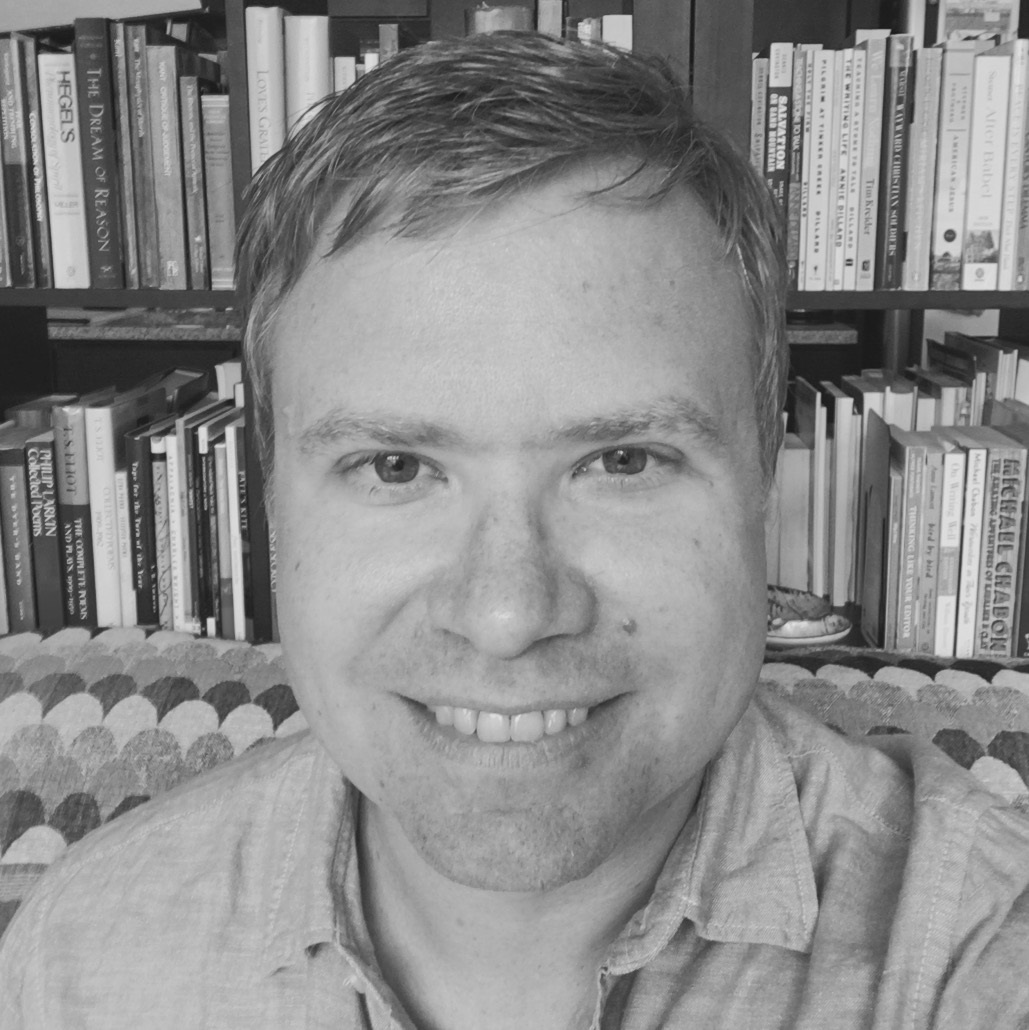